The Leica is the iconic “everywhere” camera. It took the place of much larger and cumbersome cameras, which rooted people to tripods and lengthily procedures to produce a single image.

Used by iconic photographers such as Elliot Erwitt, Robert Frank and Henri Cartier-Bresson (H.C.B). Due to its discrete size, it was often taken to places of conflict (see Robert Capa, Josef Koudelka). It could be said that H.C.B. often saw times of conflict as his calling, where his best work would be made.

We shouldn’t forget that on June 22, 1940, H.C.B was captured and sent to a P.O.W. camp, and by 1945 Beaumont Newhall, the director of the Department of Photography at MoMa (NYC) was planning a retrospective exhibition of his work, presuming he was killed in the war.

Yet as we look back, H.C.B. who wrote The Decisive Moment in 1952 (a defining concept in photography, you’ll all be aware of), he’s more known for his work strolling around the streets of Paris and similar places, where seemingly nothing is happening.

Nothing, that is, to most people’s eyes.

Or you could look at Garry Winogrand, who’s work passing through the Bronx Zoo on a Sunday afternoon are seen as genre defining by some – full of as much wit, intention and emotional complexity as you’ll see in a body of work.

Which is a small part of what inspires me to now use this iconic camera to capture what many people believe is “mundane” or “ordinary”.

I believe some of the most beautiful, and to me, important parts of our lives are seen in these every-day moments.

Which is why I’m now creating these one-of-a-kind prints of my clients own original family moments. 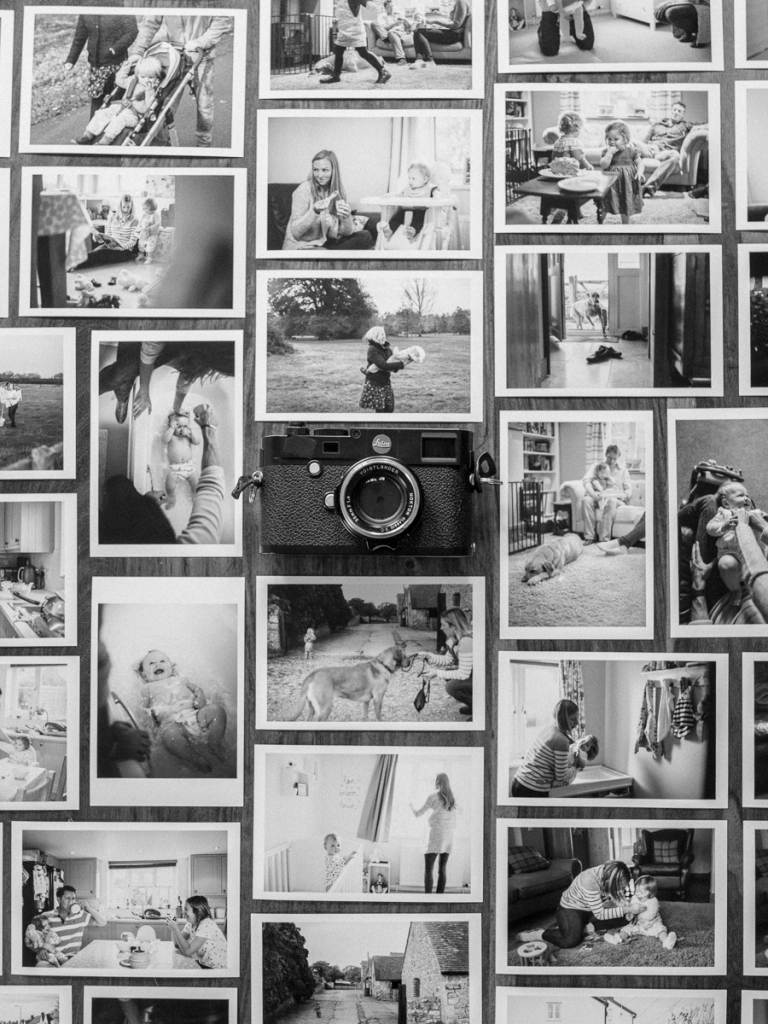 « Family Photographer Shropshire“Do you ever get those ‘Bridezillas’?” Gather round… »